Category Archives for "Power of Words"

The Art of Delegating 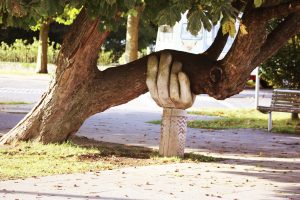 Have you ever said to yourself, or even out loud, “It’s easier if I just do it myself.”?

It’s a common theme for many of us.  The results however are not always very productive since we rob ourselves of time and energy, increase our sense of frustration and deny someone the opportunity to learn and grow.

In Principle 41 the advice from Jack Canfield is to Build a Powerful Support Team and Delegate to them.

Do what you do best and hire out the rest!

And… take this advice from General George S. Patton “Don’t tell people how to do things, tell them what to do and let them surprise you with their results.”

Photo by Neil Thomas on Unsplash

Use Feedback for Improvement 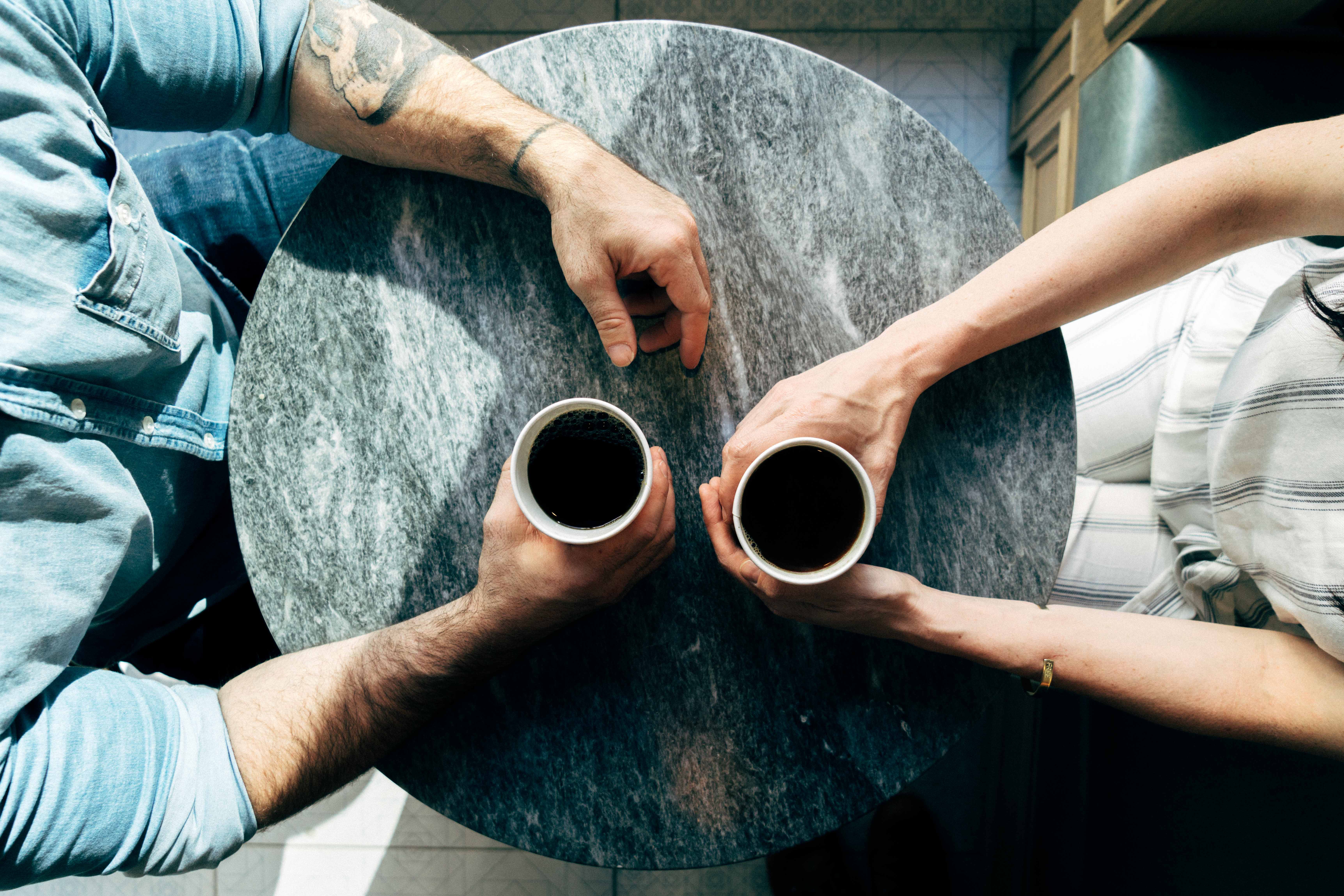 How do we measure how we’re doing?

YIKES…the one thing we don’t want to do is ask for feedback.

In Success Principles #19 (Use Feedback to Your Advantage) and #20 (Commit to Constant and Never-Ending Improvement Jack Canfield lays out a path for us to ask how we’re doing and use the feedback to improve our quality of work, communication skills, relationships….all aspects of our life.

Who will you ask for feedback from this week? Fear: an unpleasant emotion caused by the belief that someone or something is dangerous, likely to cause pain, or a threat.

Fantasy: the faculty or activity of imagining things, especially things that are impossible or improbable.

My question is...are either one of these real or are they both imagined?

I have worked with hundreds of business owners and entrepreneurs and the #1 thing that holds them back is fear. And when we explore where this fear originates it is usually fantasy, imagined and not based in truth.

Do your fears hold you back?

Is there something you really want that you're not reaching for?

How do you overcome your fears?

What will you do to overcome the fear of moving forward and having life on your terms and not fears terms?

I would love to hear about what bold action you took today to kick fear to the curb! 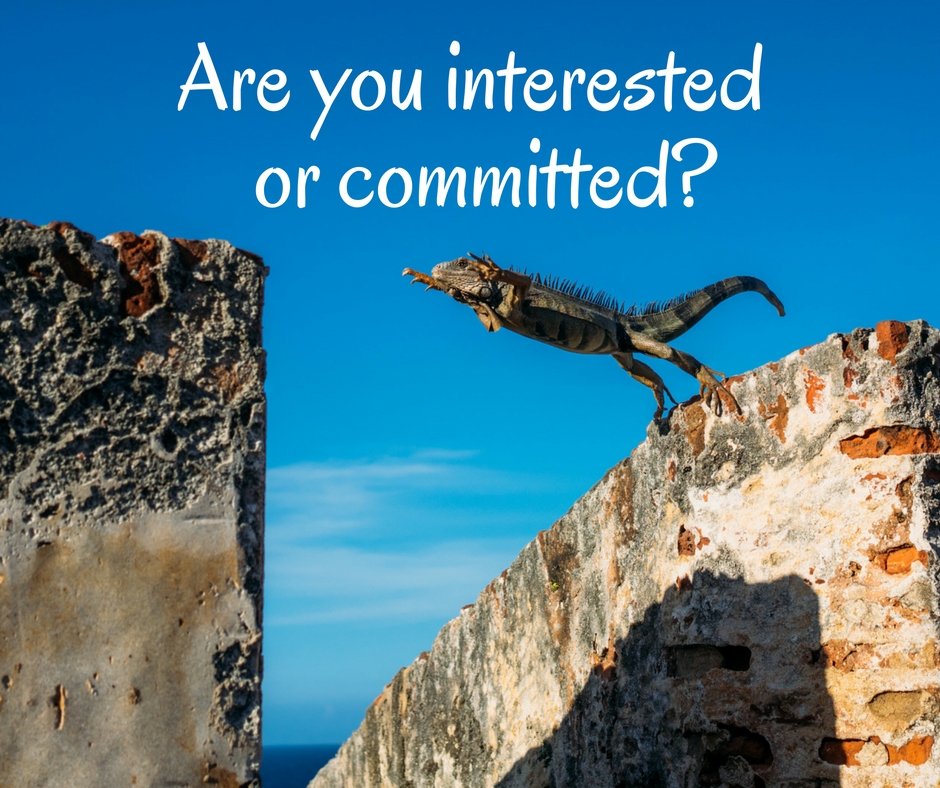 I was listening to John Assaraf’s Brainathon yesterday and he ask a powerful question around how we look at our goals.

The question was…”Are you interested or are you committed?”

Is it worth taking a serious look at our goals, especially the ones that are not complete, and go through the process of assigning an I or a C to each one and laser focus on the C’s?

That’s my plan this week. How about you? 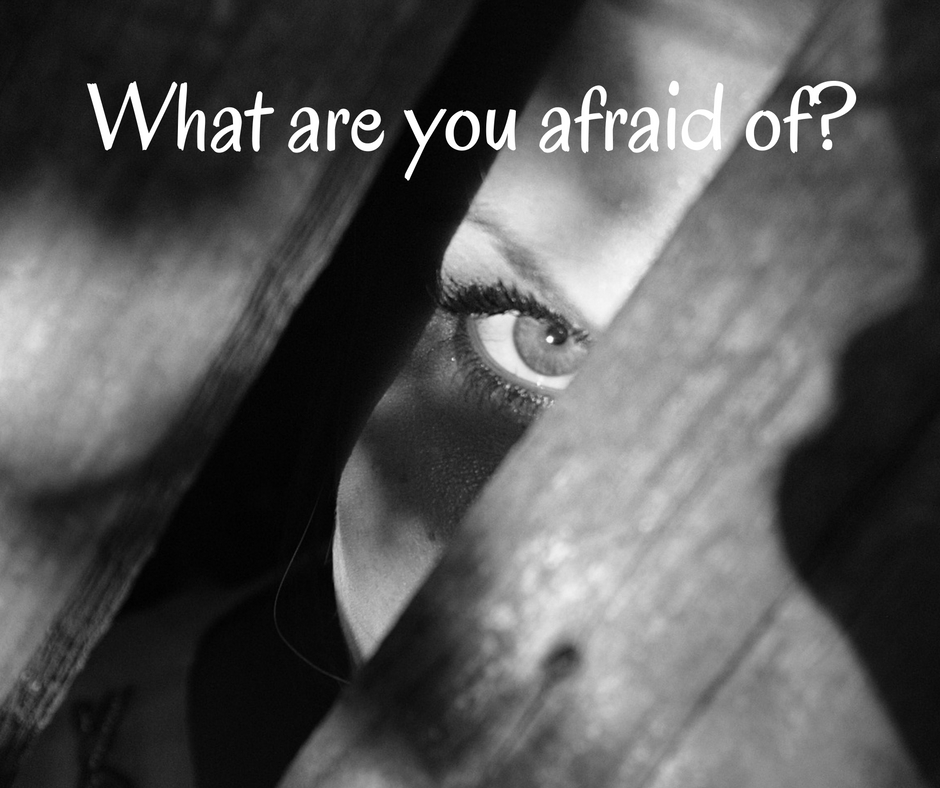 Overall, fear of public speaking is America’s biggest phobia – 25.3% say they fear speaking in front of a crowd. Clowns, 7.6% feared, are officially scarier than ghosts (7.3%), but zombies are scarier than both at 8.9%.

It’s interesting because when I talk to clients, they never mention clowns, ghosts or zombies…there is some fear of public speaking but it is mostly related to “being seen”, “being vulnerable”, “being judged or criticized”, “being wrong”, “not being good enough”, “not having enough money”, “not having enough time”…

Whew that’s a lot of energy spent on being afraid….or really more about worry…the nasty twin of fear!

You know what worries me? It’s that this condition is similar to a low grade fever that we learn to live with, tolerate or rationalize.

Please let me know what you do to eliminate fear and worry so I can stop worrying about you!

With love and Gratitude,

PS: My technique…The Peace Process™ taught by Christian Mickelsen. And of course my personal mantra when those nasty thoughts crop up…’liar liar pants on fire’!

Can you believe that? 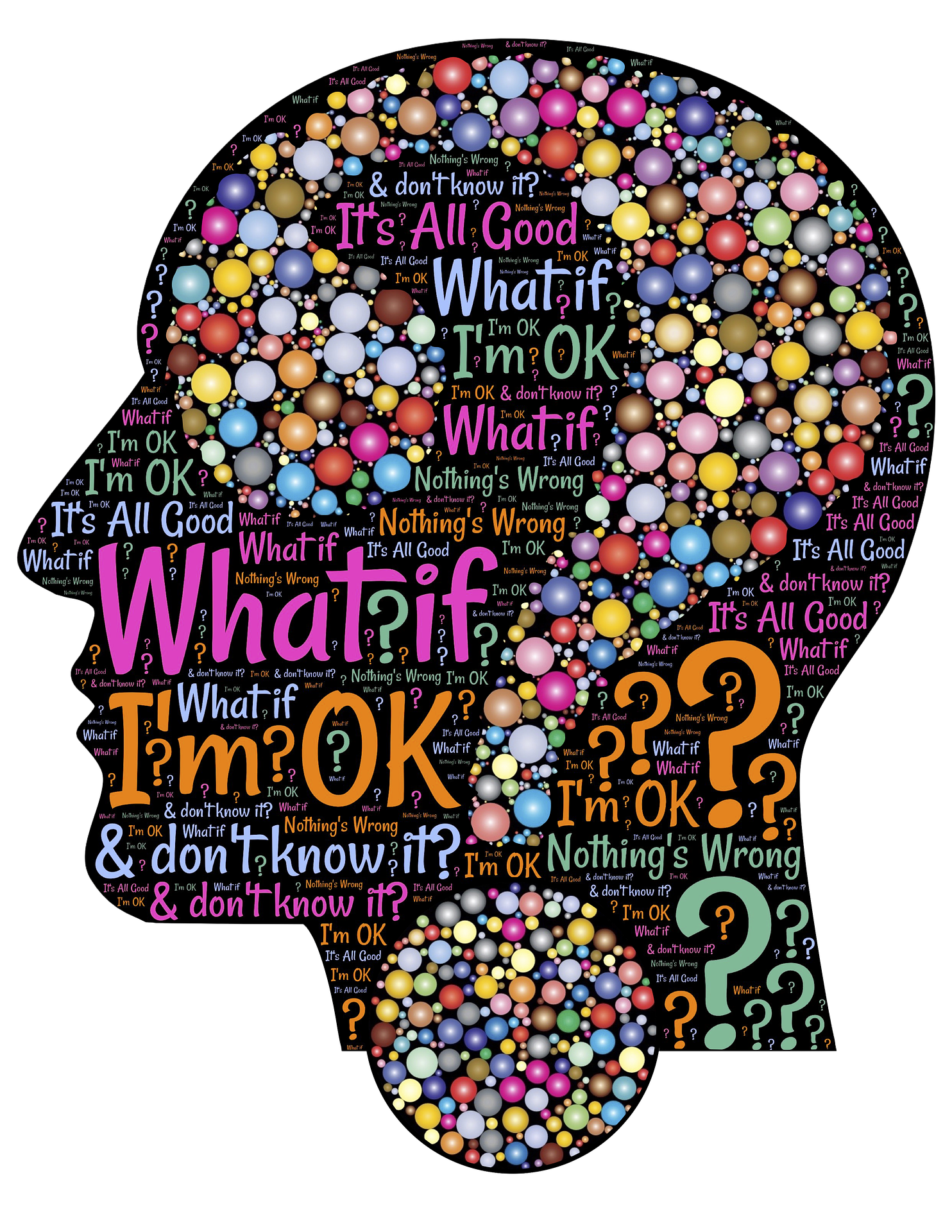 Have you ever stopped and really listened to the negative mental chatter in your head?

Would you ever talk to anyone the way to talk to yourself?

Would you ever tolerate anyone talking to you the way you talk to yourself?

And then to really make things interesting, have you ever found yourself wondering what other people might be thinking about you?

Start to notice, become aware of your inner dialogue and know that what you choose to believe is up to you.

And if that crazy making mind says “I can’t”, what do you do?

Here’s my little secret…I stop…I notice my thoughts…and then I say my favorite mantra…’liar liar pants on fire’ and then get back to the business of believing!

Why can’t I blame you? 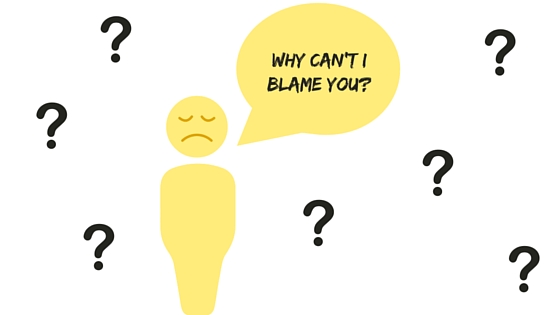 Oooooh I so want to!

This would get me off the hook for taking personal responsibility for my life.

What can I get from this strategy?

Will I be courageous?

Will I grow and stretch beyond my wildest dreams?

Will I become the person I want to be?

Will I respect myself and others?

I don’t believe I will achieve these personal heights if i choose to blame you…you being a stand-in for life.

We get nowhere fast by blaming life, being the victim and not taking full, and I mean 100%, responsibility for our actions and our reactions.

Are you willing to take on building your Responsibility Muscle?

Yes…it may be a little painful at first, but with a consistent workout, this muscle can take you a long way toward creating a life that you’ll love living.

Be Bold. Be Strong. Be Responsible.

The Yoga of Non-Stealing in Business

In Sanskrit the word for Non-Stealing is Asteya. The obvious is not taking what does not belong to us and we often think of our possessions but I would like to broaden that as we think of how we conduct ourselves in our business relationships.  One of the areas that we need to be mindful of, because we cannot get or give it back, is time.  A precious valuable asset.  Examine and practice Asteya, the Non-Stealing, of Time and set this powerful Principle in motion.

We are building a solid foundation for our business… 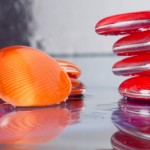 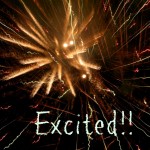 I woke up this morning excited about what was possible for me today and it got me wondering…are you excited too?

Do you realize that what you do and what you offer NO ONE ELSE DOES?  You are uniquely YOU and people come to rely on you for that.  Now that’s exciting!

Show your enthusiasm and your passion for what you do and people can’t help but respond to it.

Be Excited.  Be Bold.  Be Yourself.

The Power of Words

We are intelligent people.  We know the power of words.  We don’t need to be reminded of this.  Or do we?

We have choices to make when we decide what words we will use to express ourselves.

I remember when my son was very small reading that his self-esteem could be strengthened or weakened depending on how I chose to discipline him.  For example if he did something “wrong” I could say “you are so stupid” or I could say “could you have made a different choice?”.

I admit I made plenty of mistakes but I made it a point to be mindful of my words so that he know it was his action not him that needed to be changed….and he is a very confident young man today.

The same principle applies to our own self-talk.  We are sometimes running old tapes that someone else helped us to record.  This is not a habit easily broken but it worth breaking.

One of the best tools I know of came out of my Sassy Mastermind with Lisa Sasevich when she introduced Edwene Gaines book “The Four Spiritual Laws of Prosperity” and Edwene’s 21-Day Challenge where she made a commitment that for 21 day she would not Gossip, Criticize or Complain – not to others or even to herself.

No negative language at all for 21 Days!

Don’t worry if you don’t make it to 21 Days all you have to do is start over with a new 21-Day cycle.

I promise you… this is a life changing tool that will help you reclaim your power.

Will you take this on?