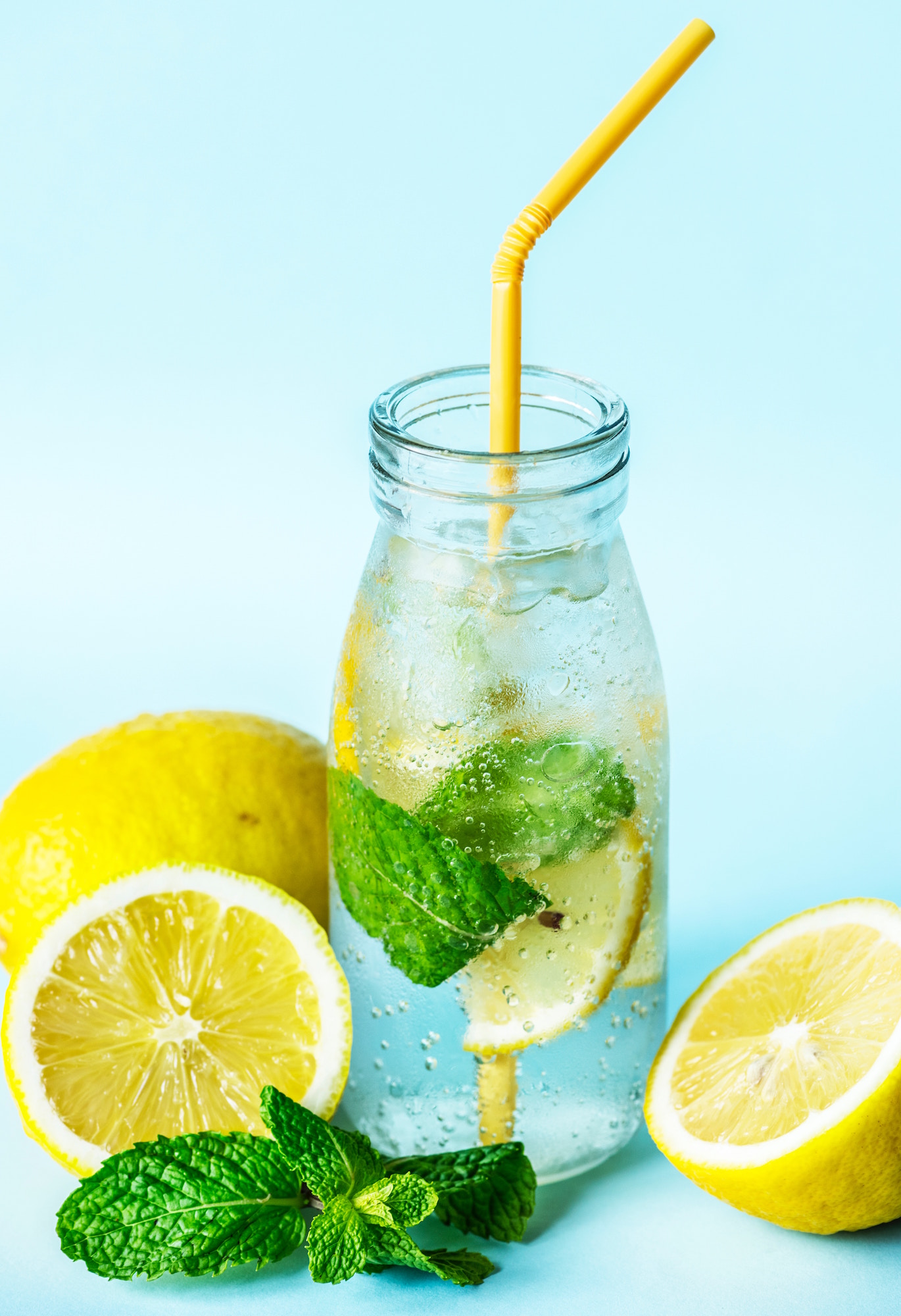 When I first read this I scratched my brain…then dug a little deeper.

This principle is all about folding “problems” back into themselves so they reappear as opportunities.

Napoleon Hill, author of Think and Grow Rich, wrote that “every negative event contains within it the seed of an equal or greater benefit”.

Today is a good day to take those sour lemons that are laying around and to go make some yummy lemonade! 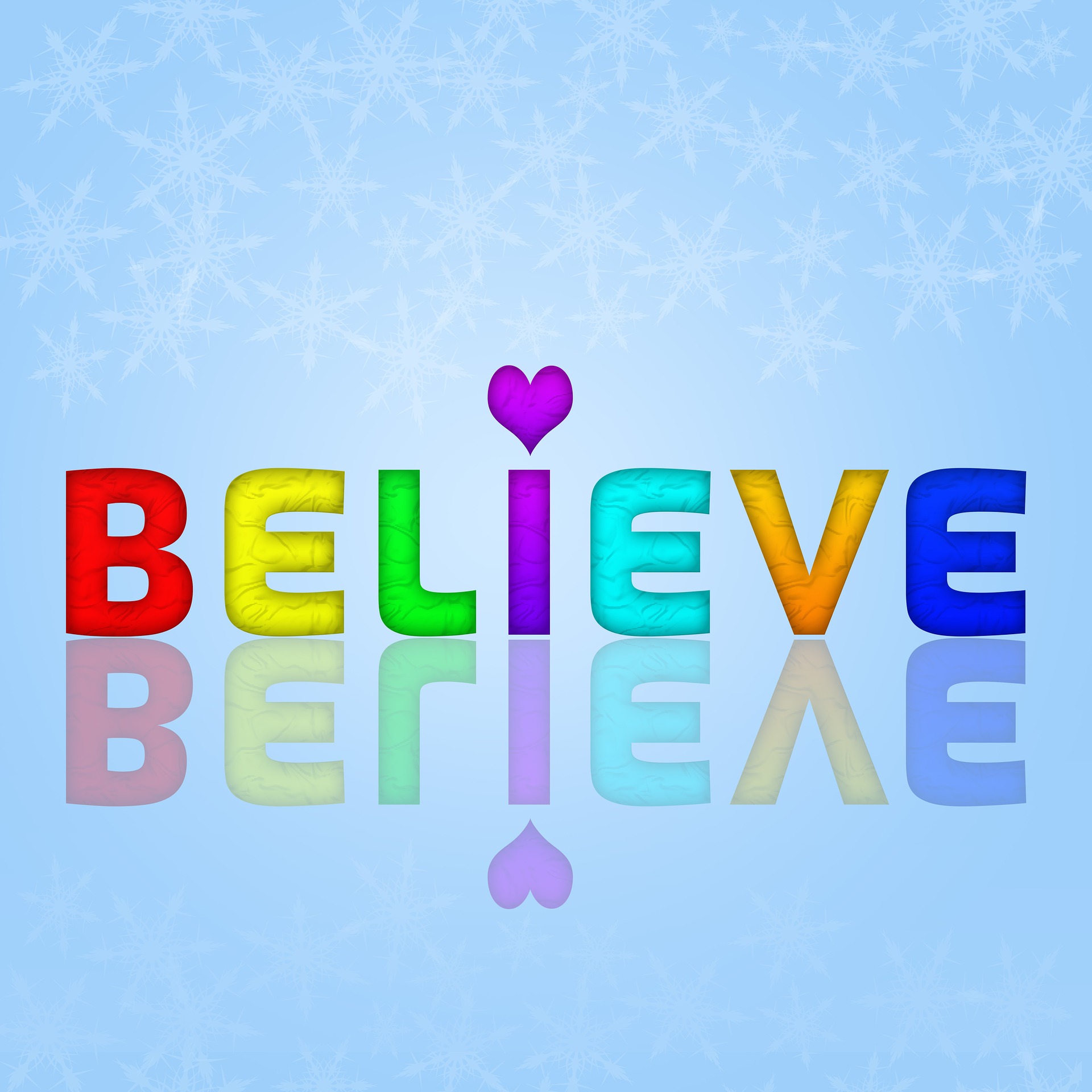 I’m so happy Jack Canfield surfaces this discussion early on in The Success Principles.

Welcome to week three of our fifty-two week journey together.

Principle 5: Believe in Yourself

When I was almost 50 years old I decided I wanted to teach yoga so I began my journey as a student in training. There was a lot I had to set aside as far as doubts and insecurities. Was I?????…well you can imagine and fill in the blanks. So why would I do this? The reason is a gifted teacher, Angela White, who gave me a different mirror to see myself in, rather than the one I had been looking into. I felt if I could give just one person what she had given me, a deep sense of self love, it would be the reward of a lifetime…and certainly worth working through all MY stuff because it was not about ME.

On my journey I found Anusara yoga and learned a lesson from its founder, John Friend, three principles that I refer to not only in yoga but in all areas of my life and they are: Attitude | Alignment | Action.

Alignment: Did I believe I had the skill to guide a student out of a possible injury and into a place of ease and joy? The answer was and still is Yes!

Action: Did I believe if I committed, learned, practiced and then finally stepped into a studio and invited students to come that they would come? I didn’t know…but I did it anyway!

“Sooner or later, those who win are those who think they can.” Richard Bach

PS: Students did and still do come all these years later! Grateful.

What’s it all about Alfie? 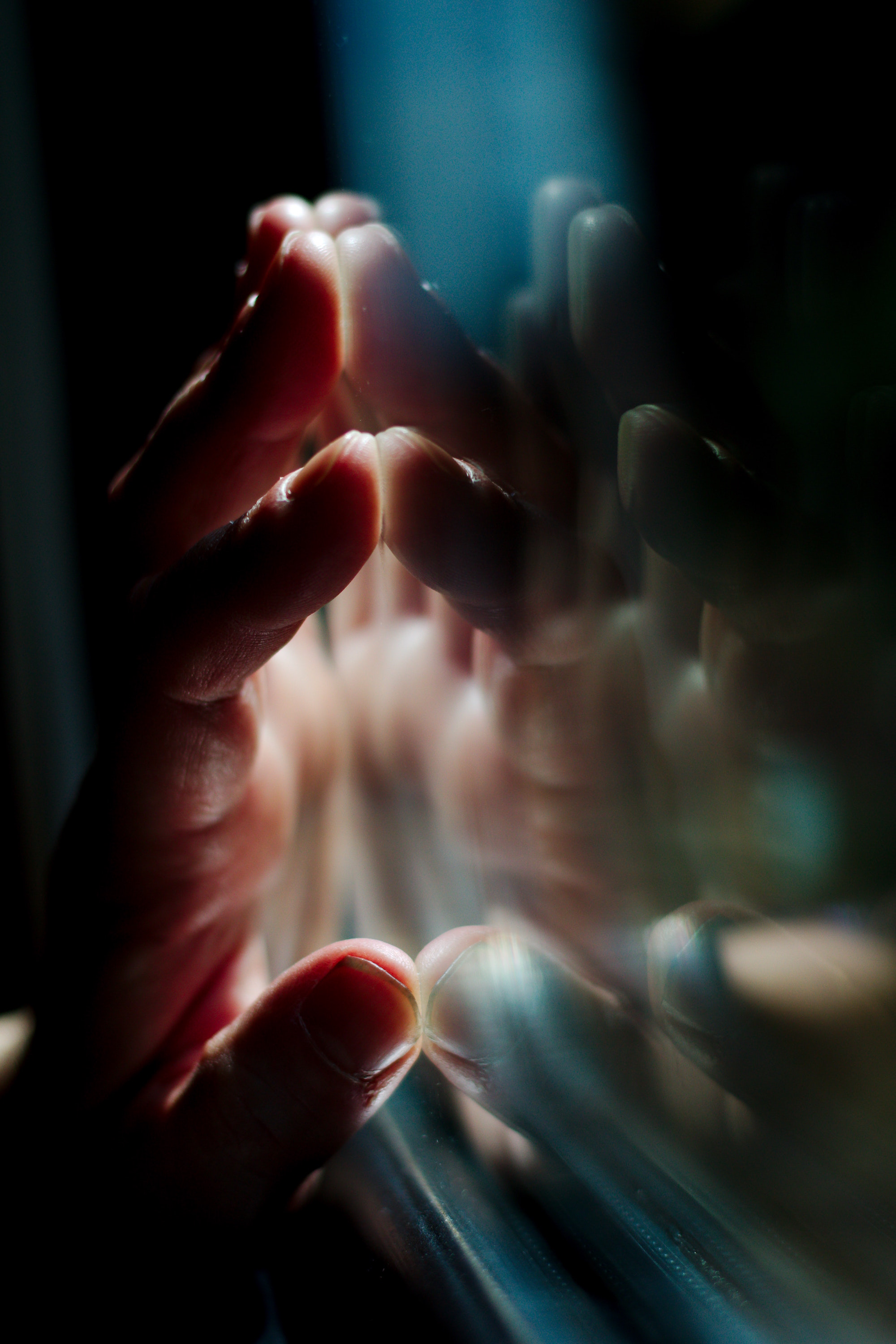 When I went to Jack Canfield’s Success Principle’s this week this popped into my head….

What’s it all about Alphie? A song written by Burt Bacharach for the 1966 film Alphie starring  Michael Caine.

What’s it all about, Alfie?
Is it just for the moment we live?
What’s it all about when you sort it out, Alfie?
Are we meant to take more than we give
Or are we meant to be kind?
And if only fools are kind, Alfie
Then I guess it is wise to be cruel
And if life belongs only to the strong, Alfie
What will you lend on an old golden rule?
As sure as I believe there’s a heaven above, Alfie
I know there’s something much more,
Something even non-believers can believe in
I believe in love, Alfie
Without true love we just exist, Alfie
Until you find the love you’ve missed you’re nothing, Alfie
When you walk let your heart lead the way
And you’ll find love any day, Alfie
Alfie

In Jack Canfield’s The Success Principles he invites us to know why we’re here (Principle 2) and to decide what we want (principle 3).

These two Principles go hand in hand and…we have a tendency to seek the answers outside of ourselves.

Is it possible you already know why you’re here?

Are you willing to go for what you want? 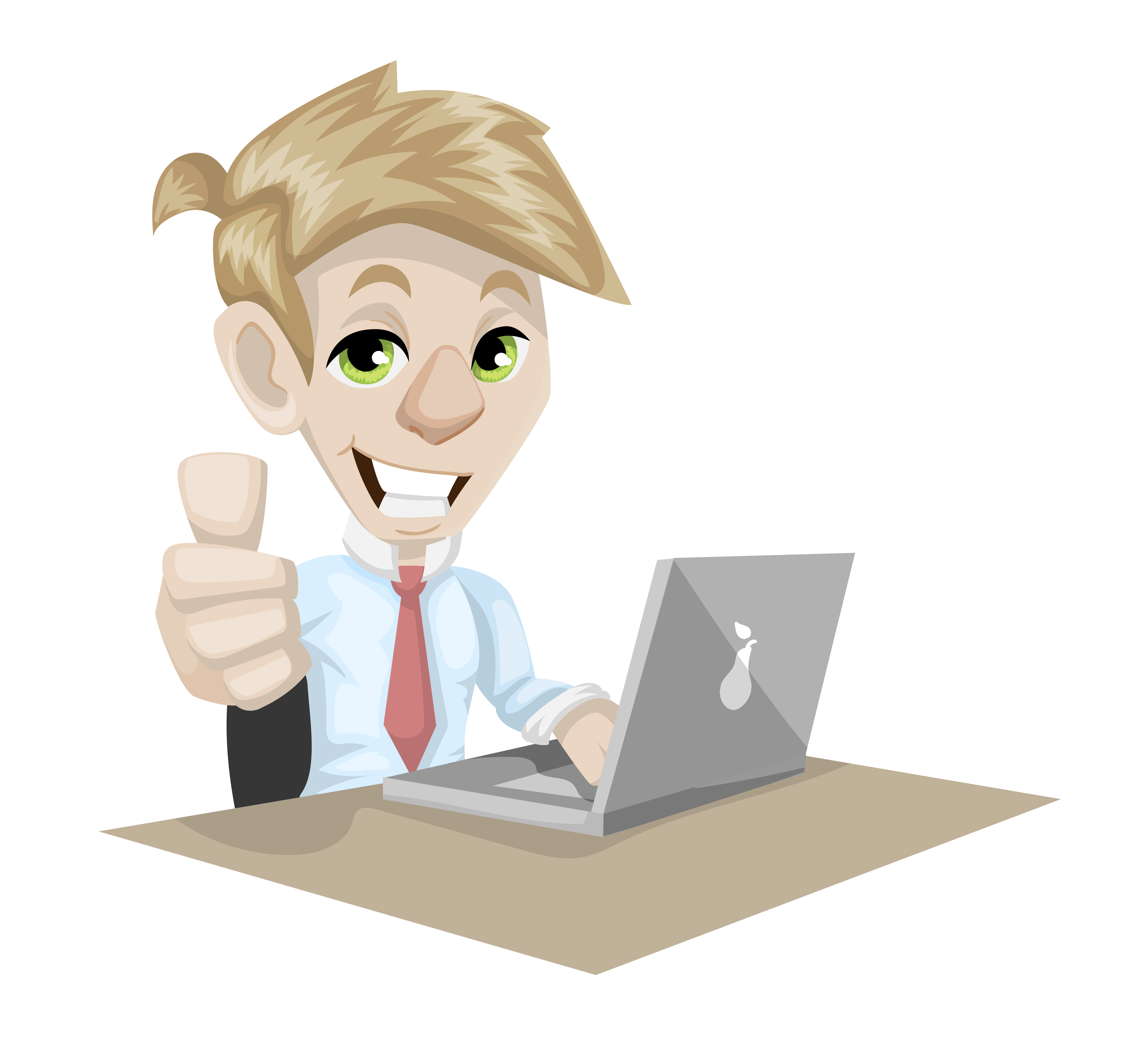 I was considering what outcomes I would like to achieve this year and was reminded of one of my favorite books…The Success Principles by Jack Canfield. I was fortunate enough to meet him in 2011 and have a signed copy of his first paperback edition released in 2007.

I am also the grateful owner of a 10th Anniversary Edition and thought it might be helpful if I shared these principles with you over the next fifty-two weeks.

Why fifty-two weeks? There are a total of sixty-seven principles and digesting them all at once feels like a lot can be lost…

I hope you’ll join me..here’s to our Success!

PS: Because there are sixty-seven Success Principles we’ll double up on a few.

Success Principle One: Take 100% Responsibility for Your Life

This speaks for itself…however I do recommend lot’s of compassion for ourselves as we take this on. 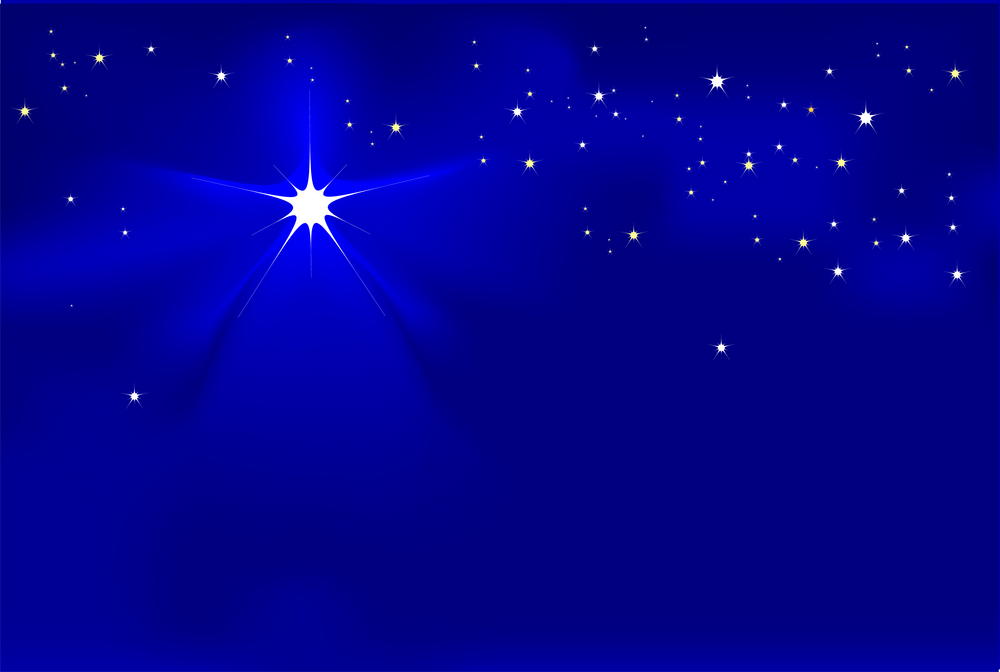 The North Star, also known as Polaris, is known to stay fixed in our sky. It marks the location of the sky’s north pole, the point around which the whole sky turns. That’s why you can always use Polaris to find the direction north.

As I begin to focus on 2019, I started thinking about where my North Star will be this year. What will be the point, the focus around which my whole business turns.

I have meditated and sat in reflection and I know that’s it’s creating more connection, opening to conversation and being more creative.

PS: The North Star does move and in about 13,000 years from now the precession of the rotation axis will mean that the bright star Vega will be the North Star.